Ice cores from Antarctica and Greenland have been used to map the correlation between atmospheric greenhouse gases and atmospheric temperatures over (up to) the last 800,000 years. 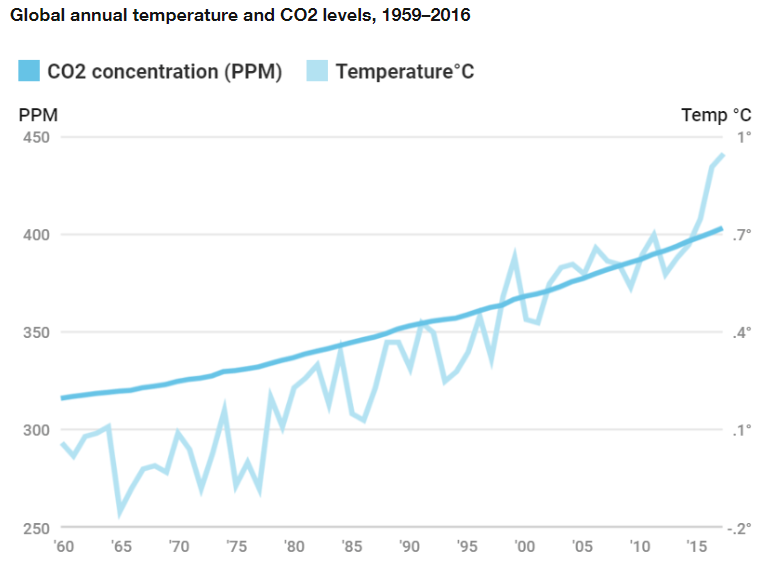 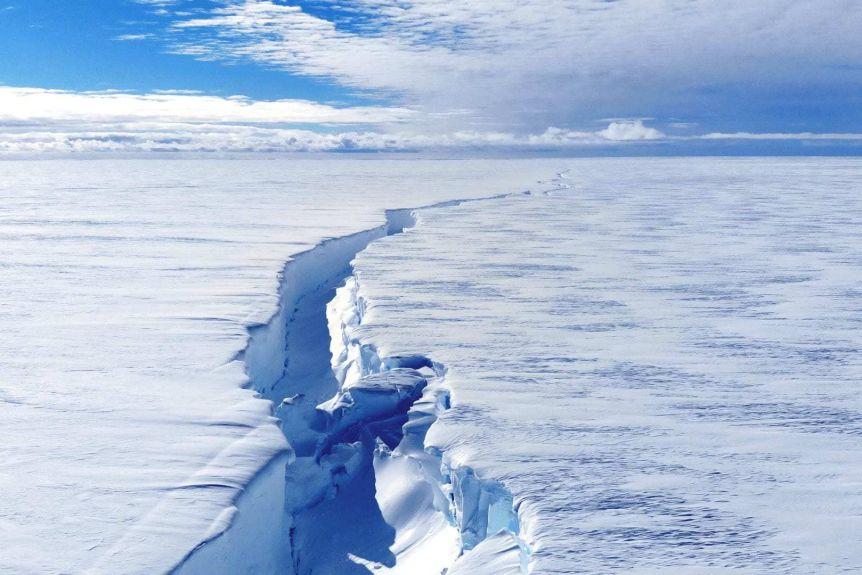 For the modern period, where temperatures and greenhouse gas have been measured directly from the atmosphere, the direct data matches the data from the ice cores. 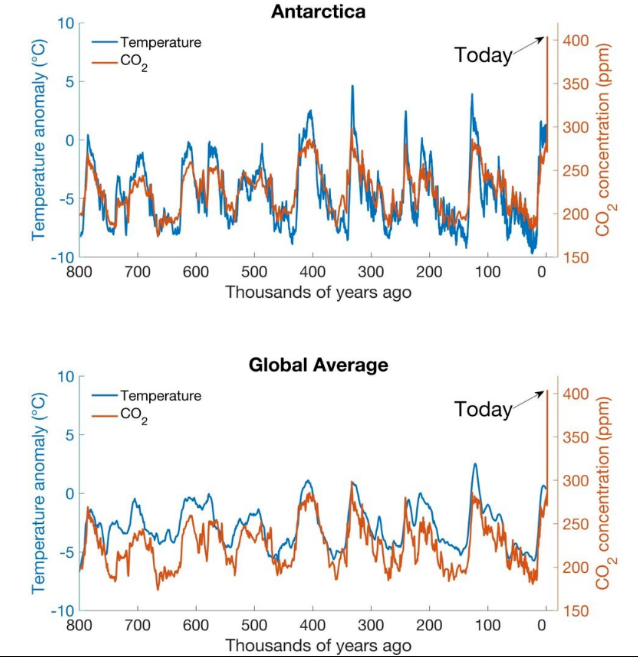 NASA satellites, using distance measuring lasers, have measured the net amount of ice that has melted in Antarctica and Greenland between 2003 and 2019. The melted ice has caused sea levels to rise 14mm in just 16 years.

Extracted from FoGCV Newsletter 71, May 2020